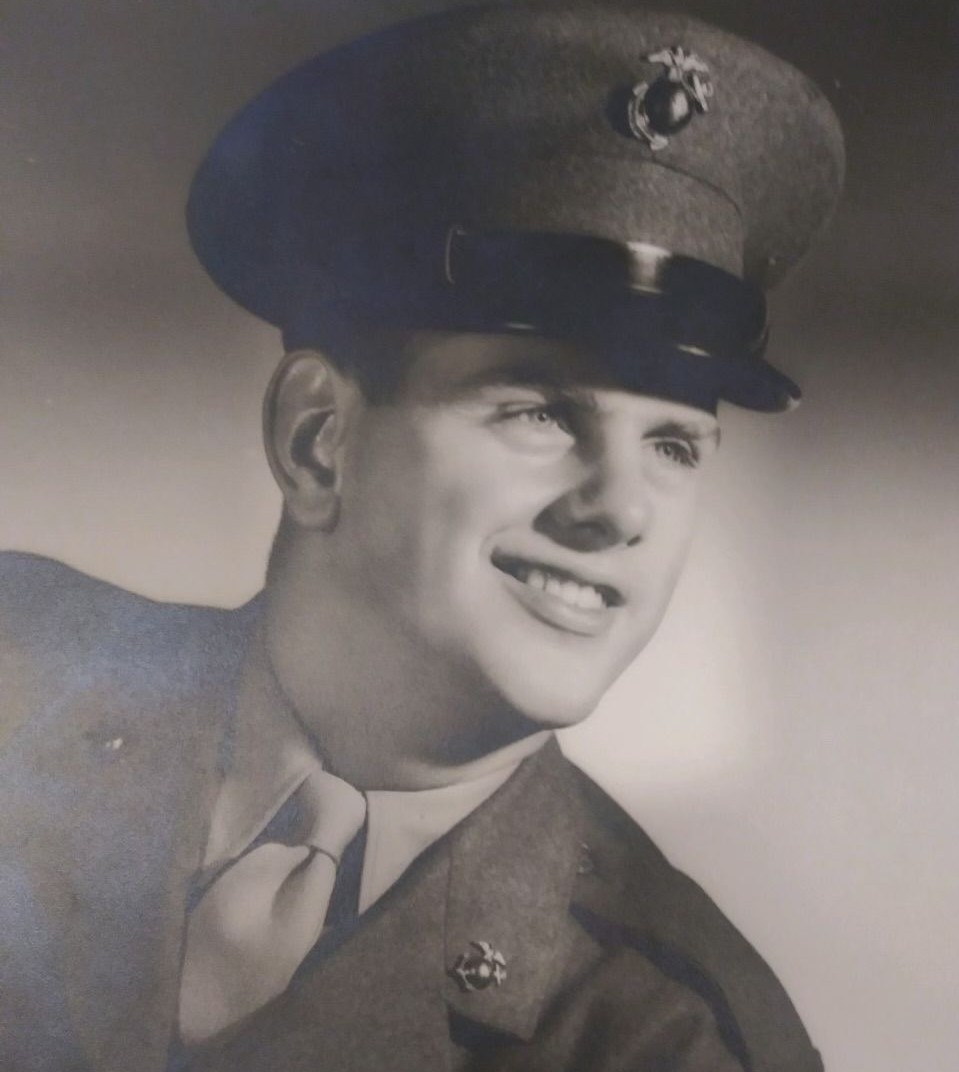 David Fredrick Raike, 86, of Greenfield, died on Wednesday, August 4, 2021 at 10:37 a.m. in Kobacker House, Columbus. He was born in Portsmouth, Ohio on Saturday, August 25, 1934, a son of the late Charles Garrett and Sarah Louise Armstrong Raike.


Fred was a 1952 graduate of the Edward Lee McClain High School and was also a graduate of Miami University in 1959 receiving his Bachelor of Science in Education. He served his country in the United States Marine Corps and achieved the rank of Sergeant. Mr. Raike returned to McClain High School and taught high school biology. He was an assistant football coach at McClain. Mr. Raike was also Athletic Director at McClain for several years. He was inducted into the Ohio High School Athletic Association Athletic Director’s Hall of Fame. For more than twenty seasons, he officiated high school football around south-central Ohio. He retired from McClain High School in 1986. He was raised to the degree of a Master Mason at the Greenfield Lodge 318, Free and Accepted Masons.


A funeral service will be held on Wednesday, August 11, 2021 at 1 pm at the Greenfield First United Methodist Church. Rev Joe Current, Otis Wagner and Pastor Susan Allison will officiate the service. Burial will follow in Greenfield Cemetery where military honors will be accorded by the Concerned Veterans of Greenfield. Calling hours will be held at the church on Wednesday from 11 am to the time of service. The ANDERSON-EBRIGHT FUNERAL HOME, Greenfield is serving the family. Memorial contributions are suggested to the McClain Tiger Boosters, 200 N Fifth Street, Greenfield, OH 45123.

To order memorial trees or send flowers to the family in memory of David Fredrick Raike, please visit our flower store.
Send a Sympathy Card