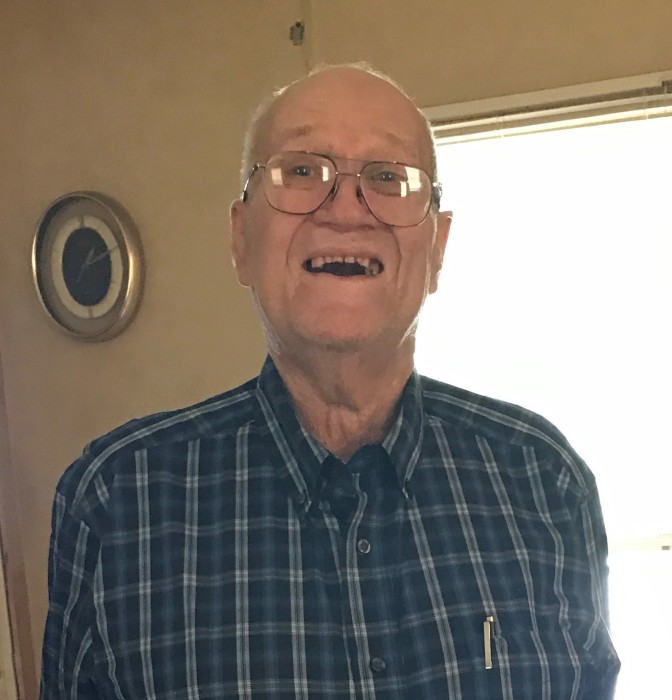 David was a 1957 graduate of the Edward Lee McClain High School.  He was a veteran of the United States Navy. He was a contractor and built several homes in the area. David had attended the House of Prayer in Washington C.H.

A funeral service will be held on Monday, May 13, 2019 at 1 p.m. at the ANDERSON-EBRIGHT FUNERAL HOME, Greenfield with Pastor Ken Burchett officiating. Burial will follow in Gilboa Cemetery where military honors will be accorded by the Concerned Veterans of Greenfield. Family and friends may visit with David’s family on Monday at the funeral home from 11a.m. to the time of the service.

To order memorial trees or send flowers to the family in memory of David E. Merritt, please visit our flower store.
Send a Sympathy Card