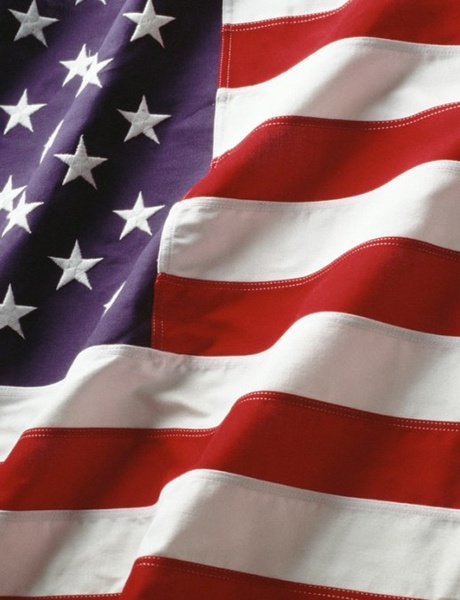 David was a 1967 graduate of Adena High School. He joined the United States Army in 1969 and served during the Vietnam War. He was honorably discharged in 1970. He was a member of VFW, Post 108, Chillicothe, and the Joseph Ellsworth White Post 483 Frankfort American Legion. David worked as a mechanic for Miller’s Grain, Washington Court House, and retired in 2011. He loved woodworking, camping, fishing, and traveling to the Smoky Mountains.

A graveside service will be held at 12pm on Monday, October 12, 2020 in the Greenlawn Cemetery, Frankfort with military honors accorded.

To order memorial trees or send flowers to the family in memory of David M. Hill, please visit our flower store.