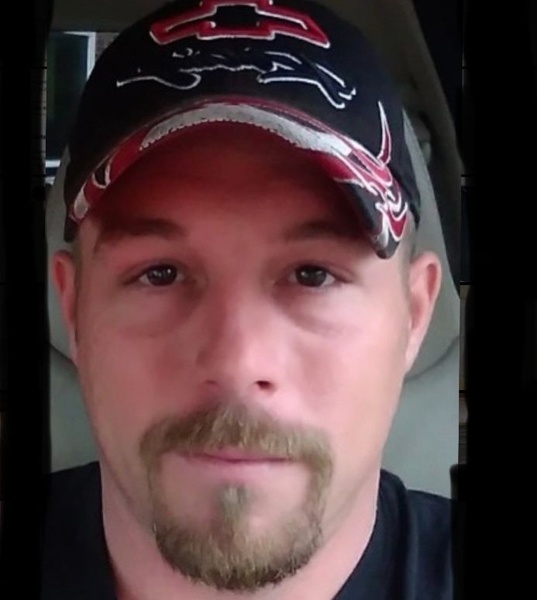 Daryl was preceded in death by a baby brother; grandparents Thomas and Patsy Beatty; great grandparents Alvin and Katherine Martin and Arthur and Rosetta Penrod.

A graveside service will be held 2 pm, Friday, January 7, 2022 in the Twin Township Cemetery with Rev. Dane Knapp officiating. No calling hours will be observed. The SMITH-MOORE-EBRIGHT Funeral Home of Bainbridge is serving the family.

To order memorial trees or send flowers to the family in memory of Daryl Allen Martin, Jr., please visit our flower store.