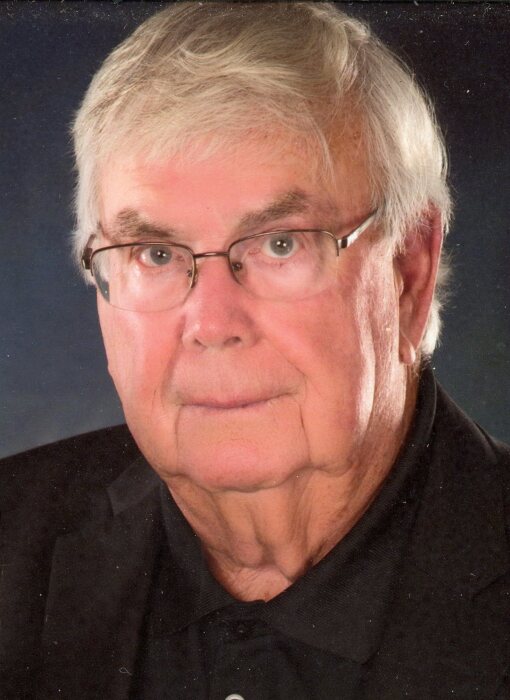 Darrell L. Greenlee, 88, of Chillicothe, passed away peacefully on Thursday, December 31, 2020, at Adena Regional Medical Center, Chillicothe. He was born on Wednesday, August 24, 1932 in Frankfort, the son of the late Robert Dale and Marjorie Marie Forsythe Greenlee. On October 1, 1955 he married the former Joretta J. Gaffin, who after 65 years of marriage, preceded him in death on November 6, 2020.

Darrell is survived by two daughters; Mona (Donald) Pennington, and Shirley McGraw, both of Chillicothe, numerous grandchildren and great-grandchildren, a sister-in-law, Ann Greenlee of Frankfort, and many longtime friends. He had no living enemies. He was preceded in death by a daughter, Rose Marie Greenlee, son, Roy L. Greenlee, son-in-law, Michael McGraw, sister, Joanne Wallace, and brother, Dale Greenlee.

Darrell was a 1950 graduate of Frankfort High School and received an MBA from Franklin University in 1960. Darrell joined the United States Army and proudly served his country during the Korean War. He was a member of the Church Triumphant, Kingston, and a 30-year member of the American Legion Post 62, Chillicothe. He retired from Columbia Gas, and most recently worked as a construction manager for UTI. Darrell was an avid outdoorsman, a professional bass master, and pheasant hunter. He won many trophies at various fishing competitions and was a member of Pheasants Forever.

A graveside service will be held at 1pm on Wednesday, January 6, 2021 in the Greenlawn Cemetery, Frankfort with Pastor Aaron Hines officiating. All in attendance will be required to wear facial coverings and observe social distancing.

To order memorial trees or send flowers to the family in memory of Darrell Lee Greenlee, please visit our flower store.
Send a Sympathy Card