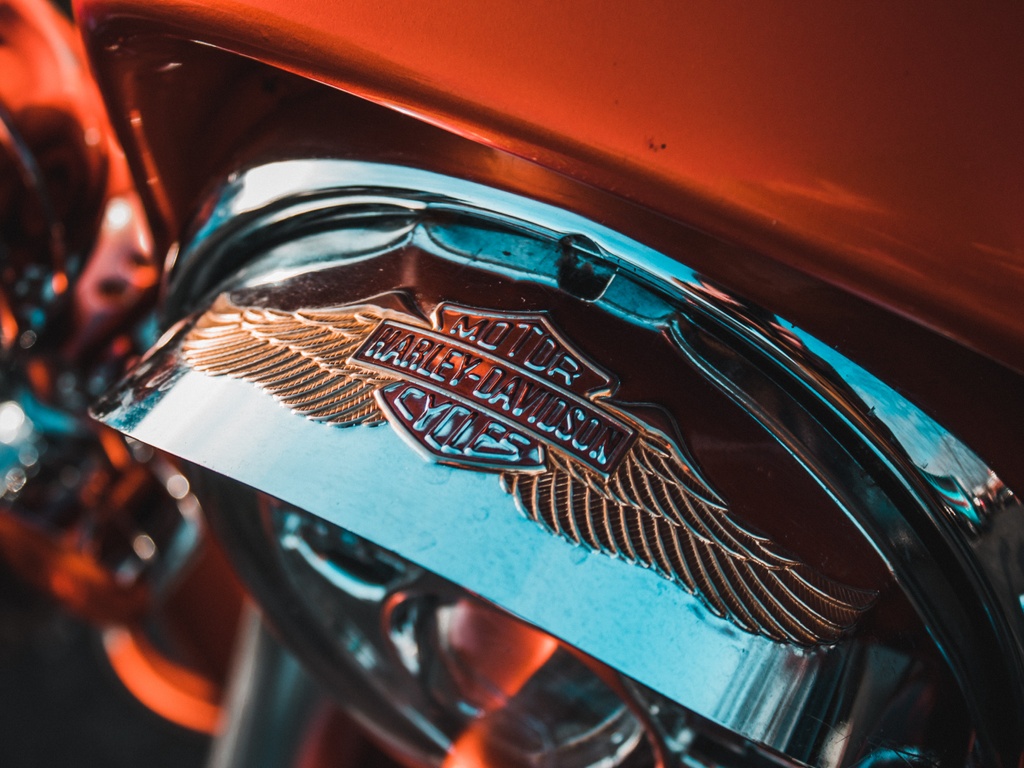 Darrell was in the graduating class of 1967 of McComb High School. He worked at Whirlpool Corporation for twenty-two years. He loved Harley Motorcycles, was handy at word working, and was a jack of all trades. Darrell proudly served his country in the United States Army during the Vietnam War.

In keeping with Darrell's wishes cremation will take place and no services will be held.
To order memorial trees or send flowers to the family in memory of Darrell Andonian, please visit our flower store.