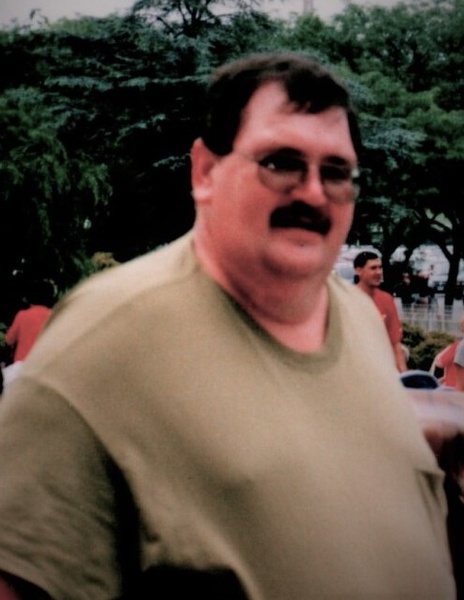 Danny Ray Stout 60 of Frankfort went to be with the Lord, Wednesday, June 3, 2020 from University of Cincinnati Medical Center. He was born August 23, 1959 in Pike County the son of Norma Jean (Beekman) Stout and the late Thomas Richard Stout. On September 22, 1984 he married the former Lisa Jo Long who passed from this life January 23, 2009.

In addition to his wife and father he was preceded in death by two brothers Billie and Terry Stout.

Danny attended Christian Union Bible College where was ordained, he later pastored at Wilson Chapel, Elizabethtown, IN. When Danny was younger, he worked with his father hanging and finishing drywall. He more recently was a shuttle driver for Paint Valley Mental Health. He was a kind and loving person who will be deeply missed.

In keeping with Danny’s wishes cremation will take place and his remains will be placed with the love of his life.

To order memorial trees or send flowers to the family in memory of Danny Ray Stout, please visit our flower store.