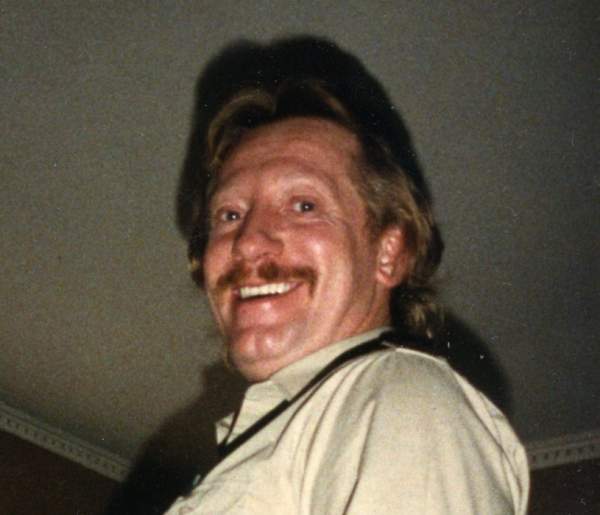 South Side Church of Christ

Dallas was a 1969 graduate of the Edward Lee McClain High School. He served his country in the US Army during the Vietnam War. He was a Corrections Officer with the State of Ohio working at the Reception Center at Orient. Dallas was a member of the South Side Church of Christ. He loved being outdoors and being at his pond.

A funeral service will be held on Tuesday, June 25, 2019 at 1 p.m. at the South Side Church of Christ, Washington C.H. with Barry Pettit officiating. Burial will follow in the Greenfield Cemetery with military honors accorded by the Concerned Veterans of Greenfield. Friends may visit with the Hyer family at the church on Tuesday from 11 a.m. to the time of service. The ANDERSON-EBRIGHT FUNERAL HOME, Greenfield is serving the family.

To order memorial trees or send flowers to the family in memory of Dallas D. Hyer, please visit our flower store.

South Side Church of Christ