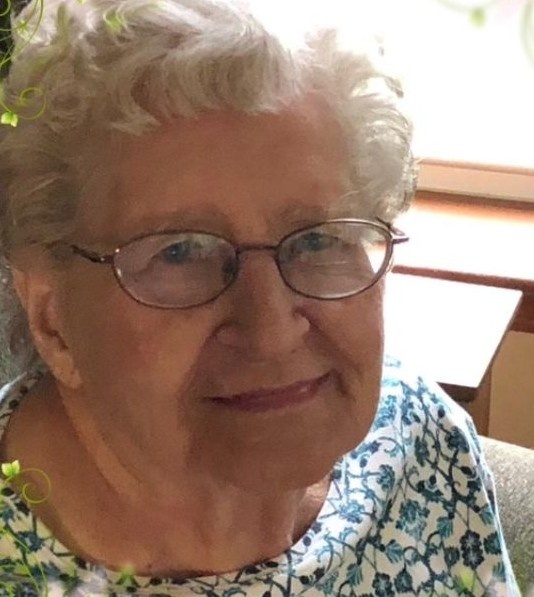 Dale Alberta Colburn, 90, of Chillicothe, went to be with her Lord on Wednesday, January 26, 2022 at the Adena Regional Medical Center, Chillicothe. She was born on Wednesday, September 30, 1931, in Waverly, Ohio, the daughter of the late Holace and Orphia Havens Dyke. On June 25, 1949, she married Floyd E. Colburn who preceded her in death on January 16, 1994.

Dale Alberta was a 1949 graduate of Clarksburg High School. She worked at Frontier Community Services where she was a case manager. Dale was a member of the Clarksburg Christian Church. She served as the Secretary Treasurer of the church and also taught Sunday School. Her love for her family was beyond compare and she showed her love to all who knew her.

A funeral service will be held on Tuesday, February 1, 2022 at 11 a.m. in the EBRIGHT FUNERAL HOME, Frankfort with Pastor Brett Smith officiating. Following the service, Dale Alberta will be laid to rest beside her husband, Floyd, in Brown’s Chapel Cemetery, Clarksburg. Calling hours will be held on Monday evening from 5 to 8 p.m. at the funeral home.

To order memorial trees or send flowers to the family in memory of Dale Alberta Colburn, please visit our flower store.