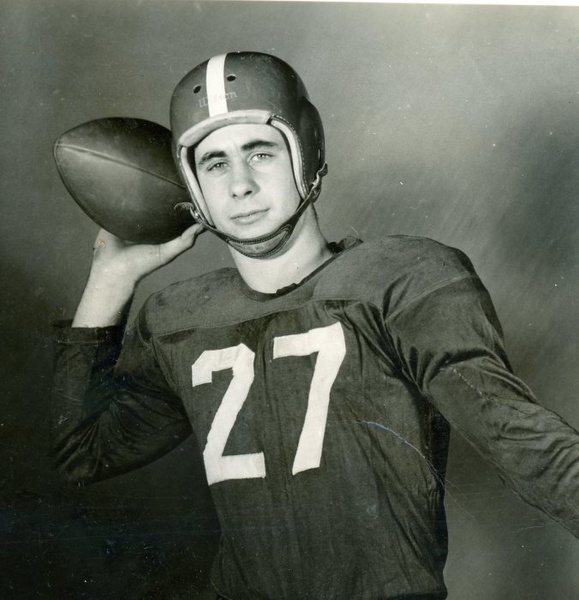 No services to be held

Curtis Leroy “Bob” Stamper of Frankfort, passed away at 12:02 p.m. on Thursday, March 12, 2020 at Grant Medical Center, Columbus. He was born on November 1, 1934 to Wilvey and Elizabeth Boggs Stamper in Lawrence County, Ohio. He will be remembered as the prior owner of the Sunoco gas station in Frankfort, Ohio. Many will recall the time he spent cruising around town with a half tucked smile in his beloved pink Toyota Land Cruiser, better known as his “Jap”.

On May 4, 1955, Bob married the love of his life, Wildith Faye “Jean” Cook of Scioto County, Ohio. He is survived by his wife and their three children, Rhonda (Rob) Cheesebrew, Roderick (Carol) Stamper of Frankfort and Kimberly (Larry) Harris of Canal Winchester, Ohio. He is also survived by seven grandchildren, Ryan Cheesebrew, Mari Beth Boals, Cody and Clay Stamper, Jessie Tichenor, Zachariah and Matthew Harris, eleven great grandchildren and his sister, Imogene Stamper of Roanoke, VA. He is preceded in death by “the brothers” Harold Gene, Ronald and Lowell Stamper, their sister, Judith Fitch and an infant son, Rodney Stamper.

Bob graduated from Rock Hill High School in Lawrence County. His fondest memories were of his time spent playing football, basketball and baseball for the “Redmen”.  Bob was known by many as the “one man football team” a title coined by the local radio announcer. Bob was offered a full ride football scholarship from the University of Tennessee which he later declined. Bob enjoyed duck and deer hunting, Louis Lamour westerns, NASCAR and an occasional opportunity to wear his best poker face.

In keeping Bob’s wishes, no calling hours or funeral services will be observed. He will be laid to rest in the Greenlawn Cemetery, Frankfort at the convenience of the family. Any contributions can be made in his memory to the Concord Township EMS, PO Box 616, Frankfort, OH 45628. His online register book can be signed at www.ebrightfuneralhome.com

To order memorial trees or send flowers to the family in memory of Curtis L. "Bob" Stamper, please visit our flower store.

No services to be held