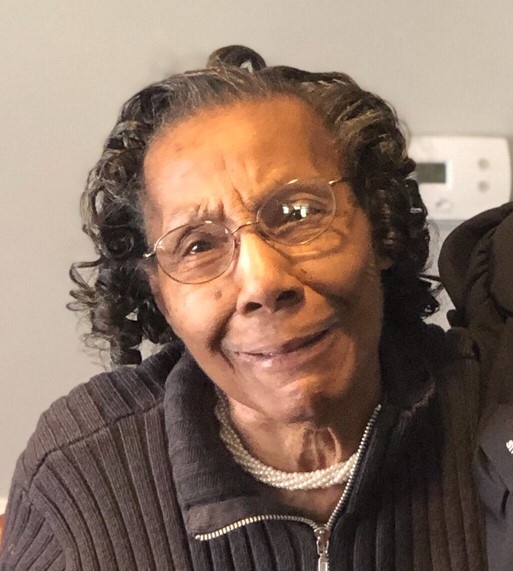 Connie was a graduate of Central High School in Columbus. She also attended Columbus State, formerly Columbus Technical Institute (CTI.) She retired as an E.E.G Specialist at the OSU Hospital and also at the Neurological Associates, where she served as a Hospital Billing Specialist. Connie was a former member of the Bibleway Church of God.  She was also a lifetime member of the Greenfield Historical Society, Bainbridge Senior Citizens, the African American Awareness Research Council (AAARC) of Hillsboro, Bayless/Lowe Family Reunion, and a proud member of the Wal-Wil-A-Way Chapter of the Daughters of the American Revolution. She was a long time Hilltopper in Columbus. She was also devoted to Greenfield, Hillsboro and Bainbridge. She will be greatly missed.

To order memorial trees or send flowers to the family in memory of Constance E. Ford, please visit our flower store.