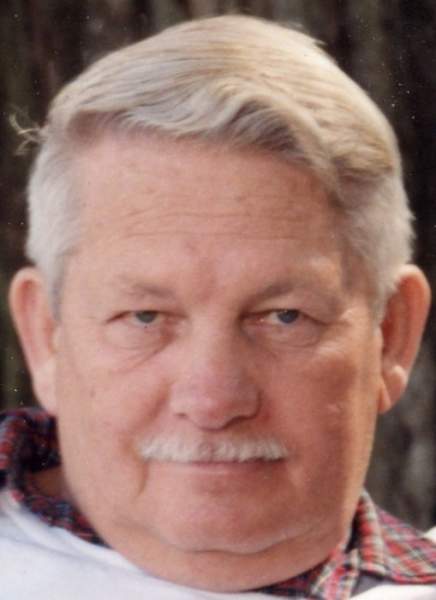 Clyde A. Hawkins, 83, of Frankfort, died on Tuesday, April 4, 2017, at Westmoreland Place, Chillicothe. He was born on December 21, 1933 in Greenland, Ohio, the son of the late William and Ida Shuster Hawkins. He was preceded in death by his wife of 55 years, Dorothy Mae Osborn Hawkins, and he is survived by his wife, the former Edith Justice Ater Hawkins.

Clyde was a 1951 graduate from Clarksburg High School. He retired from the Mead Paper Company, where he worked in the Woodland Department. He was a board member for the Ross County Water Company for several years. Clyde was a member and Past Master of the Frankfort Lodge #309 Free and Accepted Masons. He was a member of the Shriners, and also a member of all the York Bodies. The family wishes to give special thanks to Kimberly Tolle CNP, Dr. Dirk Juschka, and the staff of Westmoreland Place, for their love and compassion.

A funeral service will be held on Monday morning, April 10, 2017, at 11 am in the EBRIGHT FUNERAL HOME, Frankfort. Friends and family can visit with Clyde’s family on Sunday, April 9, 2017 from 5 to 8 pm. Anyone wishing to make a donation please do so to a charity of your choosing in memory of Clyde.

To order memorial trees or send flowers to the family in memory of Clyde A Hawkins, please visit our flower store.