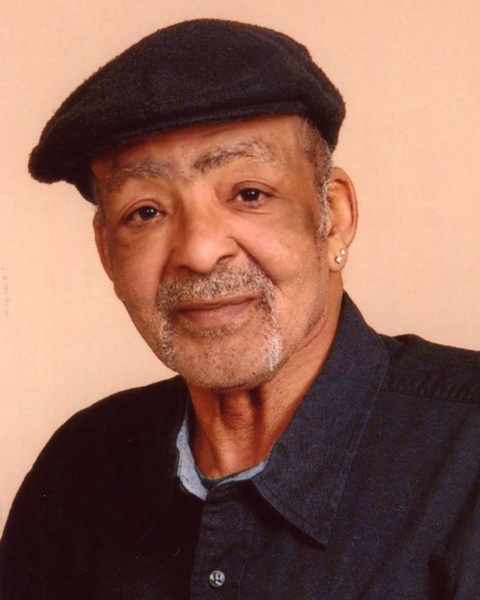 Clarence was a member of the first graduating class from Adena High School in 1966, where he stood out for his exceptional ability and championship sports accomplishments, like his many track records. He served his country honorably in the United States Army during Vietnam.

Clarence was best known for being the best husband Tammy ever had, and Steph’s mule at craft shows and farmers markets for many years. He would always say. “I can’t win between these two.”

A funeral service will be held at 1:00 p.m. on Friday, September 23, 2022, in the EBRIGHT FUNERAL HOME, Frankfort with Reverend Robert Hitchens officiating. Burial will follow in Greenlawn Cemetery, Frankfort, where military honors will be accorded. Friends can visit with Clarence’s family at the funeral home from 11 a.m. until the time of service. Clarence’s family request that all in attendance wear facial coverings.
To order memorial trees or send flowers to the family in memory of Clarence "Doodle Bug" Pettiford, please visit our flower store.