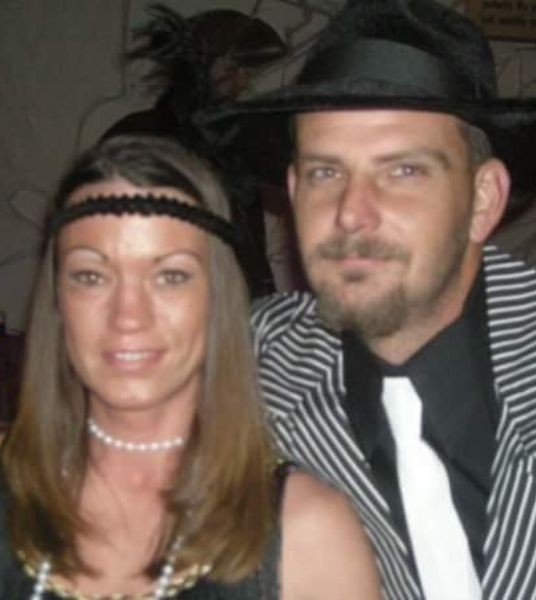 Christopher R. Snyder 47 of Bainbridge unexpectedly passed from this life Thursday, May 5, 2022, while at work. He was born December 12, 1974, in Hillsboro, the son of John R. Snyder and the late Cathy Louise (Wooten) Snyder. On May 25, 2002 he married Tanya L. West, who survives.

Chris was a 1994 graduate of Paint Valley High School and worked on road construction for many years. He was a very hard worker, a past member and officer of the Bainbridge Fire Department; Chris enjoyed spending time with family and being outdoors.

Funeral services will be held 6 pm Thursday, May 12, 2022 at the SMITH-MOORE-EBRIGHT Funeral Home of Bainbridge with John Kemme speaking. Friends may visit with the family from 4 pm until the time of service.

To order memorial trees or send flowers to the family in memory of Christopher R. Snyder, please visit our flower store.