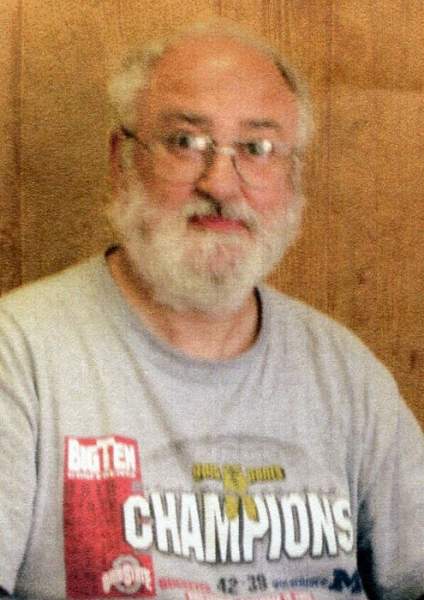 He is survived by one sister, Sylvia Holbrook of Frankfort, one brother, Alan (Jeanie) Steel of Chillicothe, one niece, several nephews and several great nieces and nephews. He was preceded in death by an infant brother, Russell Dean Steel.

Charlie was a member of and the valedictorian of the first graduating class of Adena High School in 1966. He then attended the Ohio State University where he received his degree in Chemical Engineering. After graduation, Charlie worked as a chemical engineer for several years. Charlie was a respected member of the American Cavy Association where he was an International Judge for the shows across the country. His interest in rabbits also earned him the distinction of a respected judge for many rabbit shows across North America. He was a member of the Frankfort Presbyterian Church where for many years he served as an Elder. Charlie was the ultimate OSU fan and enjoyed game day by wearing his OSU garb and by cranking up his music of T-B-D-B-I-T-L. He was a member of the OSU Alumni and the Ross County OSU Alumni Association.

Funeral service will be held at 11 a.m. on Tuesday, October 4, 2016 in the EBRIGHT FUNERAL HOME, Frankfort with Rev James Grove officiating. Burial will follow in Moore’s Cemetery near Bourneville. Friends may visit with the Steel family on Monday from 5 to 8 p.m. In lieu of flowers, the family asks that you make a donation in Charlie’s name to a favorite charity or just do an act of kindness in Charlie’s memory.

To order memorial trees or send flowers to the family in memory of Charles L. Steel, please visit our flower store.