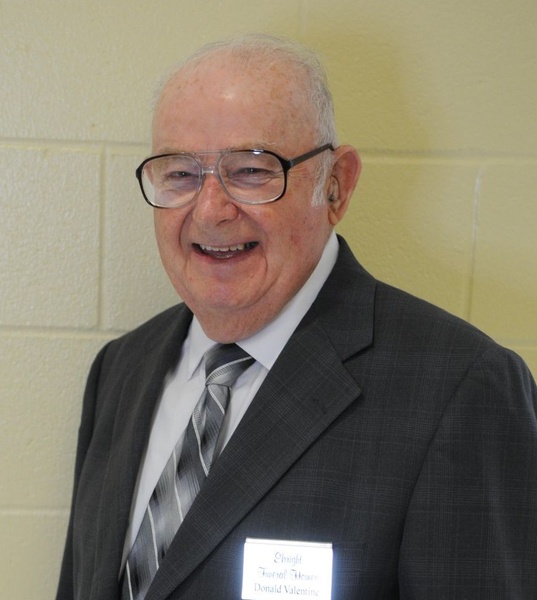 Charles O. Shonkwiler, 91, of Greenfield, died at 11:42 a.m. on Tuesday, March 29, 2022, at the Adena Regional Medical Center, Chillicothe. He was born on Dogwood Ridge in Scioto County, on Tuesday, October 28, 1930, the son of the late D. Arthur and Kathern Henderson Shonkwiler. Charles married the former Rita Baxla on May 31, 1952, and together they have shared seventy adventure filled years.

Charles was a 1949 graduate of the Edward Lee McClain High School, and he remained an active alumnus supporting the many activities of his alma mater. He was a licensed insurance agent for many years with Kentucky Home Mutual Life Insurance Company. Charlie also worked as funeral support staff for more than seventy years beginning at the R.B. Walker Funeral Home, then the Anderson-Strueve Funeral Home, which would later become the Anderson-Ebright Funeral Home in Greenfield.

To order memorial trees or send flowers to the family in memory of Charles O. Shonkwiler, please visit our flower store.
Send a Sympathy Card