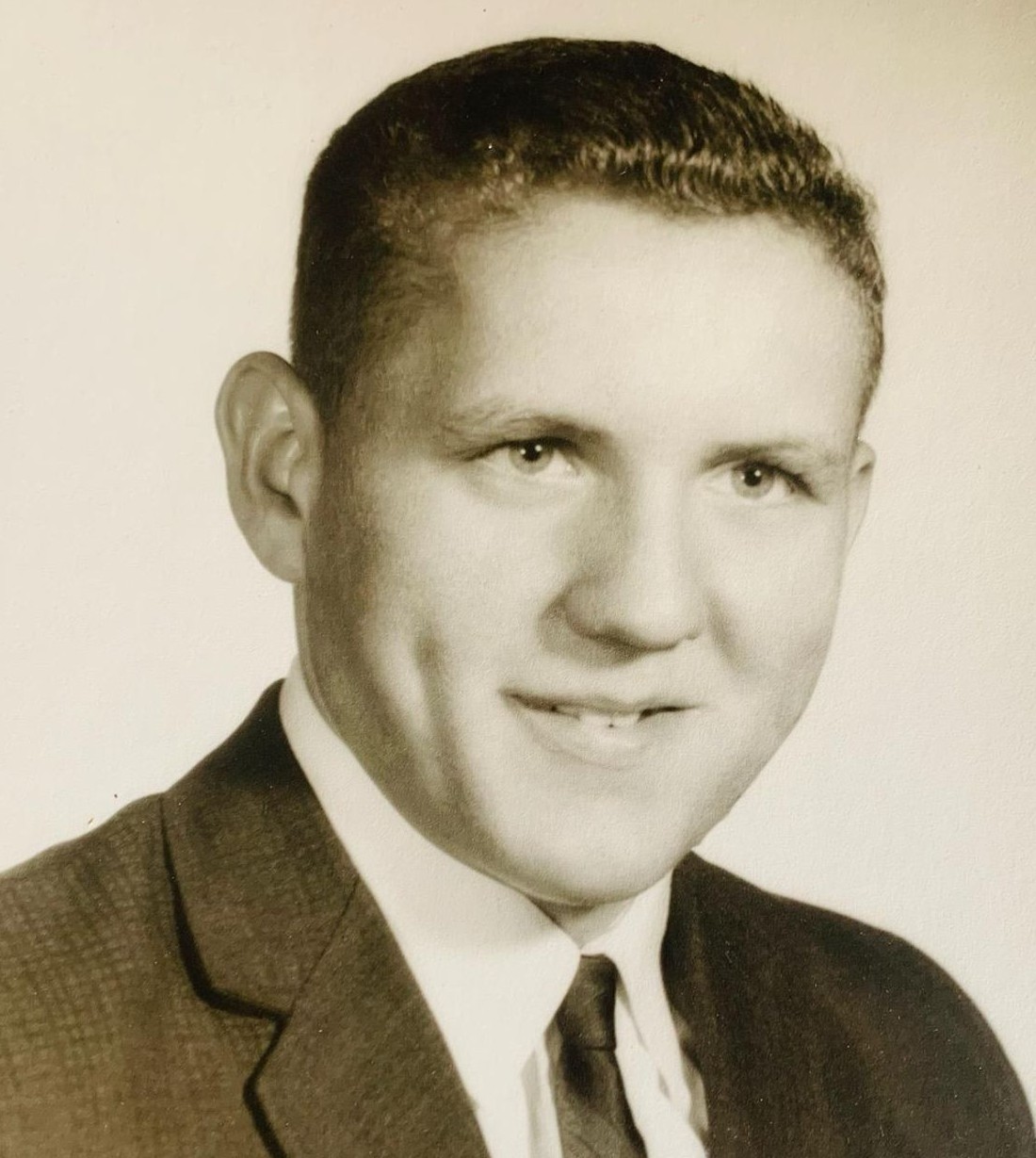 Charles M. Sever, 75, of Chillicothe, died at 5:28 am on Friday, February 18, 2022, at Adena Regional Medical Center, Chillicothe, following a courageous battle with COPD and lung cancer. He was born on Tuesday, November 26, 1946, in Austin OH, the son of the late Martin L. and Evelyn Kinnamon Sever.

Charles was a 1964 graduate of Frankfort High School and joined the United States Navy in 1966. He served during the Vietnam War and was honorably discharged in 1969. Charles worked as a press operator at RCA, Circleville until his retirement. He was a member of the VFW Post 3331 Circleville, AMVets Post 2256 Circleville, and the Joseph Ellsworth White Post 483 Frankfort American Legion. Charles was an avid supporter of former President Donald Trump.

In keeping with Charles’ wishes, cremation will take place and a memorial service will be held at the convenience of the family. The EBRIGHT FUNERAL HOME, Frankfort, is serving the family.