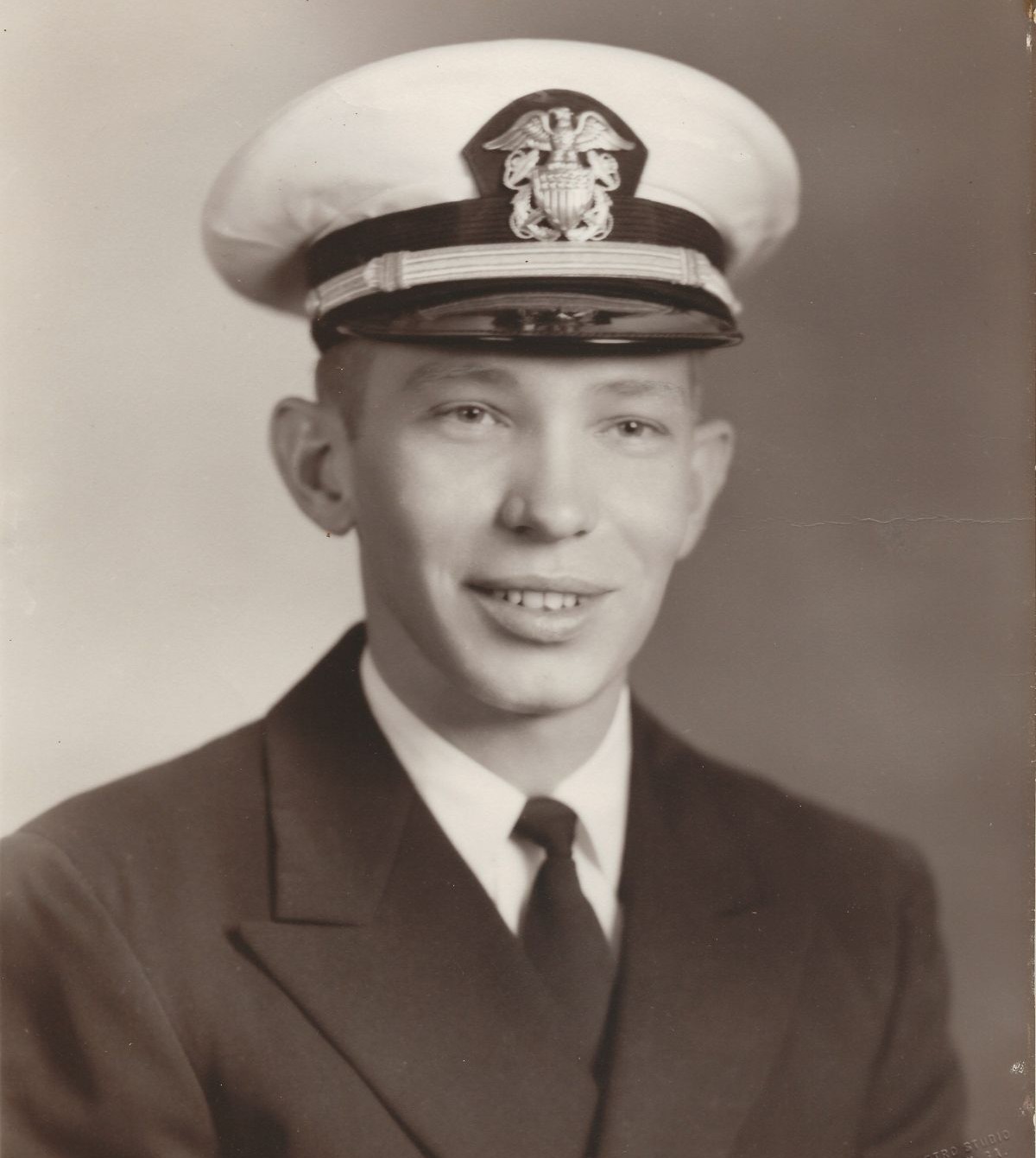 Charles R. Orr, 86, of Frankfort, died on Friday, August 6, 2021, in the Ohio State University/Wexner Medical Center, Columbus. He was born on Thursday, September 27, 1934, in Frankfort, the son of the late Charles Fredrick, and Avanelle Maude Eisnaugle Orr.


He is survived by his two sons, Keith W. Orr of Columbus and Charles B. Orr of Brooklyn, NY, three grandchildren, Kaleb, Carlie, and Kelsey, Keith and Charles’ mother, Marilyn Orr of Circleville. He was preceded in death by his two sisters, Phyllis E. Ptak and Janet K. Christian.

Chuck was a 1952 graduate of Frankfort High School. He attended the Ohio State University and received a bachelor’s degree in civil engineering. After graduation at OSU, he served in the United States Navy. Following the Navy, he was employed by Lockheed where he worked on the Polaris missile project. Chuck designed the gantry—the tower component of a launch pad. He was witness to many launches at Cape Canaveral, and the evolution of America’s space program that would one day land us on the moon. He was a member of the Joseph Ellsworth White Post 483 American Legion. He retired from DuPont in Circleville following thirty-four years of service.

Chuck loved people, cherishing his time with his grandchildren, two sons, friends and neighbors. He was a voracious reader of history, fiction, and news. He loved golf, but never achieved shooting his age. He and close friends travelled to Pinehurst Golf resort in Pinehurst North Carolina on an annual golf outing for over 40 years—a testament to their shared love of the game. Chuck enjoyed the company of his friends, socializing and dining weekly. A wonderful storyteller and fount of knowledge, he will be truly missed by everyone who’s life he touched.

A funeral service will be held on Friday, August 13, 2021, at 1 p.m. in the EBRIGHT FUNERAL HOME, Frankfort with Pastor Neil Foster officiating. Following the service, he will be buried in Greenlawn Cemetery, Frankfort where military honors will be accorded by the Frankfort American Legion and the US Navy. Calling hours will be held at the WELLMAN FUNERAL HOME, Circleville on Thursday from 4 p.m. to 6 p.m., with a reception following at the Pickaway Golf Club with light refreshments. Memorial contributions are suggested to The Nature Conservancy https://preserve.nature.org/page/80429/donate/1. Those who wish to leave a memory of Chuck and sign his online register