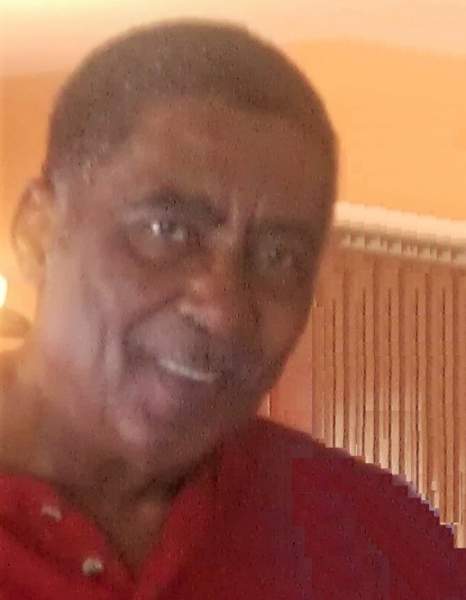 Charles Melvin Nelson, Sr., was born in Bainbridge, Ohio on December 14, 1934 to Virgil and Freda Rose (Cole). From this union was born three other children, Perry, Wilbur and William. Both his parents came from large families and all of them lived in or near Bainbridge; therefore, he grew up surrounded by all his family members. He loved family and this devotion to family followed with him throughout his life.

He attended Bainbridge High School where he was known as one of the "Twin Towers" of the basketball team due to his 6'4" thin frame and his excellence on the court. Upon graduation from Bainbridge High in 1952, he enlisted in the US Navy during the Korean War. He was stationed in Europe and served as a cook. In this capacity, he traveled the world and loved every minute of his tour of duty. During one of his furloughs, he visited his dear Aunt Fern in Harlem, New York, where he met Saundra Lee Isaacs (deceased).

They eventually married and settled in Harlem and had five children; Donna Maria, Cheryl Lynn (deceased), Charles Melvin Jr., Ruth Ann, and Troy Arthur. Upon leaving the Navy at the end of the 1950's, he received an honorable discharge. He began working at Bor-Air Freight in New York City, where he worked for 34 years.

In 1970, Melvin (as he was known), packed up the family and settled in Passaic, New Jersey where his Uncle Marvin and Aunt Lucille (both deceased) lived. The family quickly settled in and the children attended school and Melvin and Saundra traveled to New York City every day for work.

Around 1972, he became a single parent of the youngest children while the oldest child went off to college. He flourished in this role and became both father and mother to his children with the help of his mother in law, Lucy Isaacs and other family members. As the children were Catholic, he was baptized as Catholic and attended Church regularly with them.

He loved living in Passaic and met many friends and enjoyed attending different clubs and events in the city. He couldn't drive or walk down any block in Passaic without us hearing, "Hey Charlie or Hi Melvin". Every summer he would pack up the children and head back home to Ohio to spend time with his family. He attended the Cole Family Reunion every year only missing a few. Family was the cornerstone of his life. In the late 1980's, he met and married Vernita Page (deceased) of Passaic, New Jersey. He then was baptized at Mt. Pilgrim Baptist Church Passaic and became a member. When Vernita became sick, he took excellent care of her until her death.

He was a devoted husband and caregiver. Upon retiring from Bor – Air Freight, he began working for the Scholastic Bus Company as a driver. Due to complications from Diabetes, he could no longer drive from the school district and became a bus aide for disabled children. He remained in this position until his death. He truly loved being around the children. They touched his heart daily. He loved sports, jazz music, traveling, current events, history and "games of chance". On Saturday, December 19, 2016, a few days after his 82nd birthday, Melvin was called home. He departed this life surrounded by his children and grandchildren.

He was also preceded in death by his two brothers. Perry Joseph (Bud) and William Richard (Bill Dick) Nelson.

Graveside services will be held 11am Thursday, December 29, 2016 in the Bainbridge Cemetery.

To order memorial trees or send flowers to the family in memory of Charles Melvin Nelson, Sr., please visit our flower store.