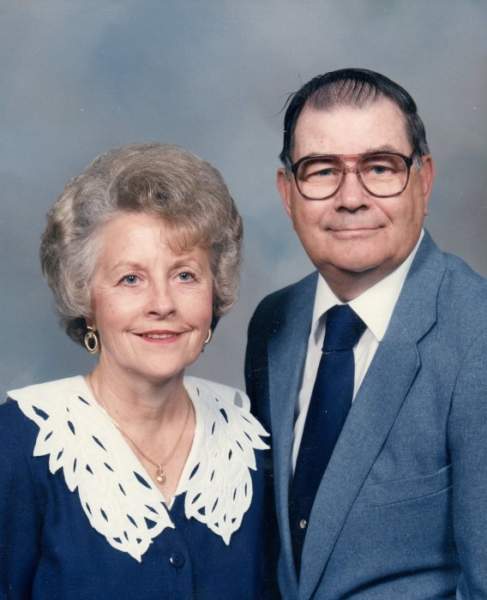 Charles was a graduate of Atlanta High School, and worked for more than 40 years at Mead, Chillicothe. He coached many seasons with Clarksburg Little League and loved to watch sports on television. He especially loved to watch his kids and grandkids play sports. Charles was a United States Army veteran and served during the Korean War.

A funeral service will be held at 1 pm on Monday, April 1, 2019, in the EBRIGHT FUNERAL HOME, Frankfort, with Pastor Brian Jennings officiating. Burial will follow in Greenlawn Cemetery, Frankfort. Friends and family are invited to visit with the Houser family at the funeral home on Monday from 11 am until the time of service.

To order memorial trees or send flowers to the family in memory of Charles E. Houser, please visit our flower store.