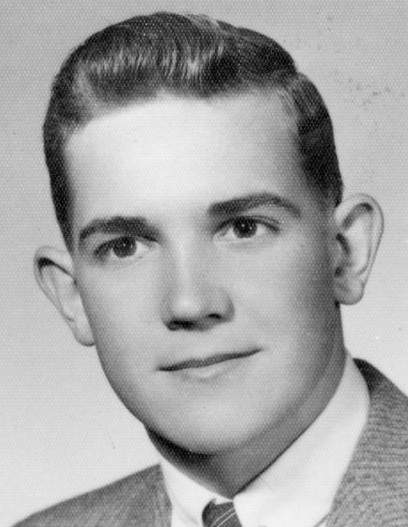 Charles was a 1958 graduate of Frankfort High School and was a veteran of the United States Army. Charles worked as a carpenter for Huddleston, Chillicothe. He loved spending time with his family, and enjoyed watching his grandkid’s ballgames. He was an avid sports fan, and loved the Ohio State Buckeyes, the Cleveland Browns, and the Cincinnati Reds. Charles was a member of the Joseph Ellsworth White Post 483 Frankfort American Legion, and the Carpenter’s Union.

A funeral service will be held at 11 a.m. on Monday, August 26, 2019, in the EBRIGHT FUNERAL HOME, Frankfort. Burial will follow in Greenlawn Cemetery, Frankfort. Friends are invited to visit with the Fout family at the funeral home on Sunday evening from 5 to 7p.m..

To order memorial trees or send flowers to the family in memory of Charles W. Fout, please visit our flower store.