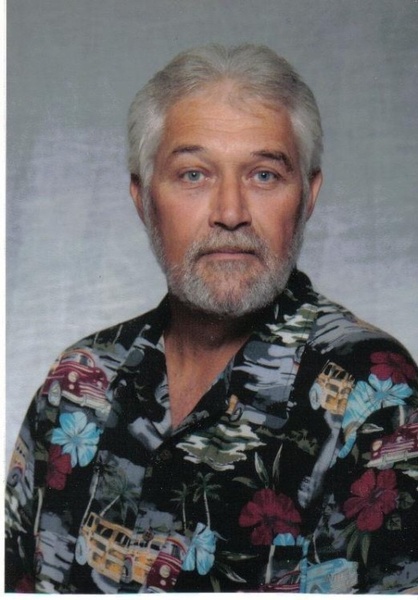 Charles Richard “Dick” Doyle II, 73, of Clarksburg OH, passed away Monday, May 17, 2021, at Adena Regional Medical Center, Chillicothe OH. He was born on March 14, 1948 in New Holland OH, the son of the late Charles Richard and Mildred Justice Doyle. He is survived by the love of his life, Krista (Ater) Doyle, whom he married on June 6, 1969.

Dick was a 1966 graduate of Miami Trace High School. After serving four years in the United States Air Force and working several years at Chillicothe Correctional Institute as a guard, he decided to pursue a career in education. He earned his bachelor’s degree from Ohio University in 1979 and, later, his master’s degree from Wright State University. He also held an associate degree in criminal justice from Hocking College. He served as a classroom teacher at his alma mater, Miami Trace, for 30 years and, after retirement, he missed the classroom so much that he served as a substitute teacher for the Adena, Unioto, and Paint Valley school districts up until his passing. He was adored by countless young people whose lives he touched over the years.

He was a man of many talents. For more than 30 years, he played the guitar and sang in local bands, including C&R Express and Rock N’ Country. He also sang regularly at Clarksburg United Methodist Church and other churches and sang the “Star Spangled Banner” before sporting events at several schools including Unioto, Adena, and Dawson-Bryant. He was a skilled artist, and many have been blessed with his hand-drawn cards for birthdays and all other occasions. He gave of his artistic ability any chance he got, creating drawings and paintings for many people over the years. He was also skilled in woodworking and has made countless pieces of furniture, home decorations and wooden “Block Os” for his beloved Ohio State Buckeyes. He was also an avid supporter of the Green Bay Packers.

In addition to his parents, he was preceded in death by his precious great-grandson Josiah Reid Doyle, and his in-laws Jack and Carol Ater.

At his request, he will be cremated, and a celebration of life will be held at the family’s convenience. In lieu of flowers, memorial contributions can be made to the Clarksburg United Methodist Church, c/o Ann Wood 8346 State Route 207, Clarksburg OH 43115,  Nationwide Children’s Hospital PO Box 16810, Columbus OH 43216, or Cincinnati Children’s Hospital, PO Box 5202, Cincinnati OH 45201.

To order memorial trees or send flowers to the family in memory of Charles Richard "Dick" Doyle II, please visit our flower store.