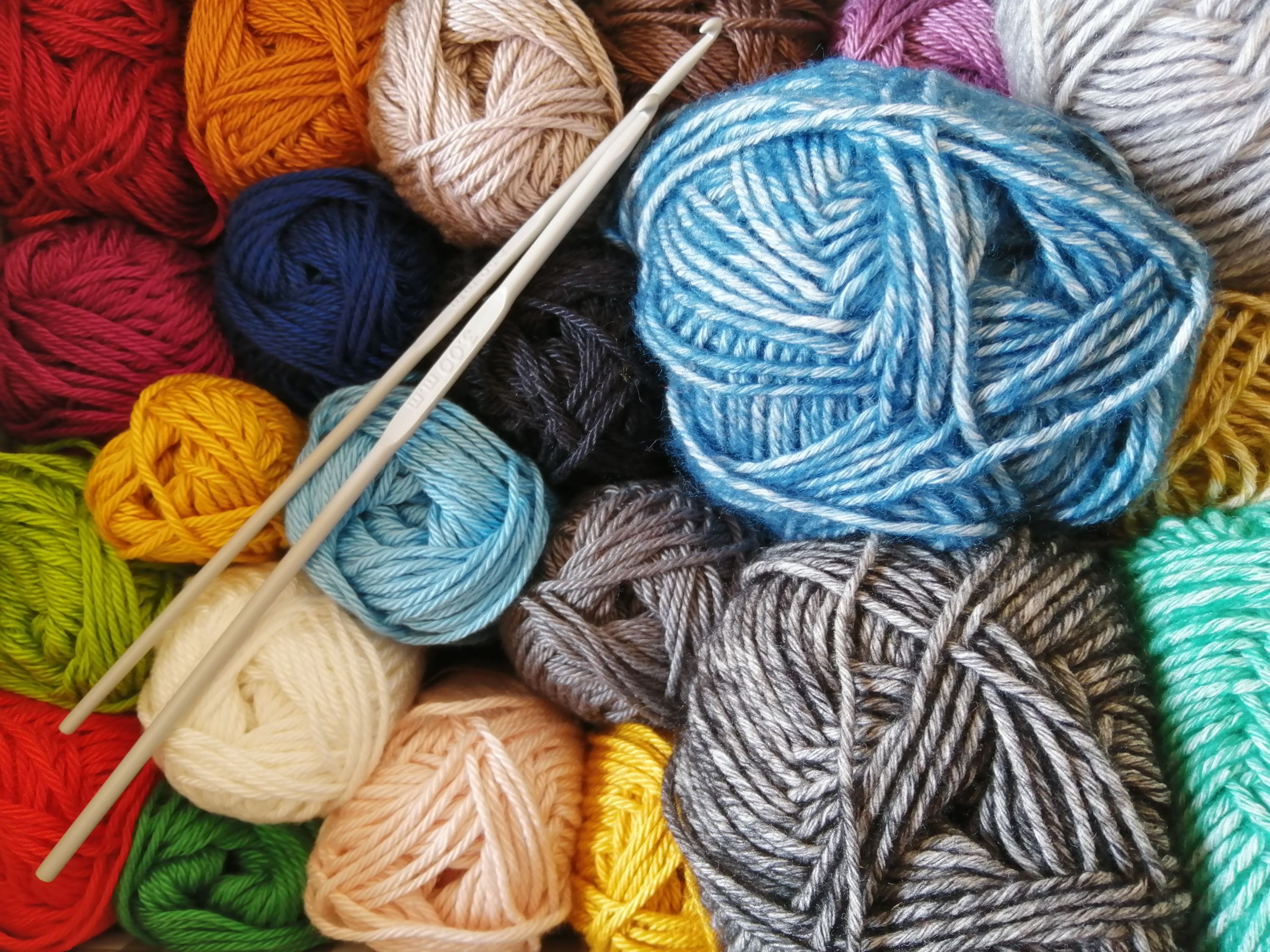 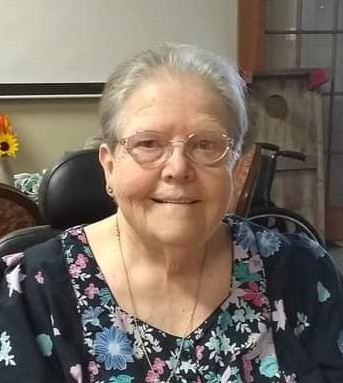 Carol L. Thompson, 82 of Frankfort, died on Tuesday evening, May 3, 2022, at Four Seasons of Washington Court House. She was born on Friday, June 9, 1939, in Greenland, the daughter of the late Phillip Thomas and Eunice M. Baxter Walters. Carol married Bill Thompson on June 2, 1962 and he preceded her in death on January 24, 2021.

She is survived by two daughters, Sheri (Spencer) Cochenour and Terri (David) Dowler all of Frankfort, her two grandsons; Adam Dowler and Phillip Thomas Dowler, one sister; Phyllis Caplinger of Chillicothe, one sister-in-law; Fern Arnold of Chandler, Texas, one niece and several nephews. She was preceded in death by one brother, Phillip Terry Walters, one sister, Pamela Simmons, one niece, Kathi Lemaster and one nephew, Scott Caplinger.

Carol was a graduate of the Clarksburg High School and the Carnegie Institute of Medical Technology. She worked as a Medical Lab Technician and was a Registered H.E.W at the Fayette County Memorial Hospital. Carol retired from the hospital in 1994. She was a member of the Dry Run United Methodist Church and had been a volunteer at the Adena Regional Medical Center. Carol loved the time she spent as a mentor with the Ohio Reads program at Adena Grade School. She was a member of the Clarksburg Grange. Carol loved spending time with her family and especially being a grandma to her two beloved grandsons.

In keeping with Carol’s wishes, she will be cremated. A public graveside service to bury her cremains will be announced later by her family. The EBRIGHT FUNERAL HOME, Frankfort is serving the family. With Carol’s love of dogs, in lieu of flowers, her daughters would like memorial contributions made to the Ross County Humane Society, 2308A Lick Run Road, Chillicothe, OH 45601, and they can be made online here.

To order memorial trees or send flowers to the family in memory of Carol L. Thompson, please visit our flower store.
Send a Sympathy Card

Burial of the cremains will be announced later.