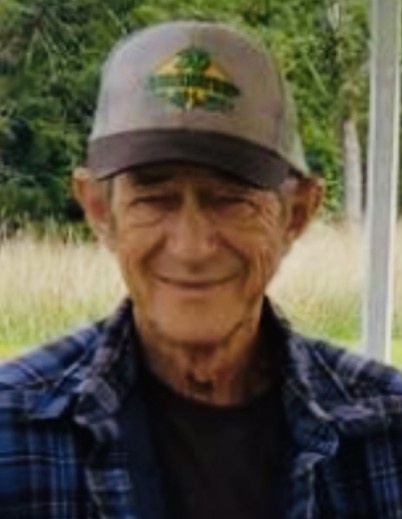 Ed was a life-long farmer. He worked as a mechanic at Case Power Equipment in Washington C.H. He worked at the Kenworth Truck plant in Chillicothe where he retired from in 2004. Following his retirement, he and his sons started 3D Excavating.

Funeral service will be held at 1 p.m. on Thursday, May 27, 2021 at the ANDERSON-EBRIGHT FUNERAL HOME, Greenfield. Burial will follow in the South Salem Cemetery. Family and friends can visit with Ed’s family at the funeral home on Thursday from 11 a.m. until the time of the service.

To order memorial trees or send flowers to the family in memory of Carl "Ed" E. Barton, please visit our flower store.
Send a Sympathy Card