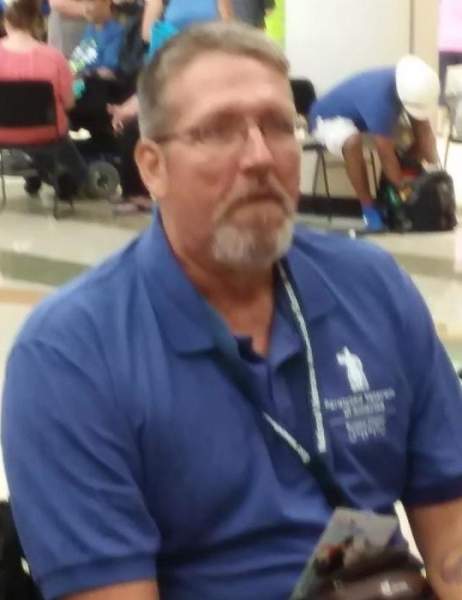 Brent E. White 53 of Nipgen went to be with the Lord Thursday, August 29, 2019 at the Veterans Affairs of Chillicothe. He was born June 23, 1966 in Ross County the son Fred W. and Gwen Dotson White. On May 16, 2013 he married the former Cynthia A. Little Pearson, who survives.

In addition to his father Brent was preceded in death by brother, Bradley.

Brent was a 1984 Graduate of Paint Valley High School; an Army Veteran and he participated in the veteran’s wheelchair games. He also enjoyed woodworking and fishing

In keeping with Brent’s wishes cremation will take place and a graveside service will be held in the Bainbridge Cemetery at a later date.

The SMITH-MOORE-EBRIGHT Funeral Home of Bainbridge is serving the family,

To order memorial trees or send flowers to the family in memory of Brent E. White, please visit our flower store.