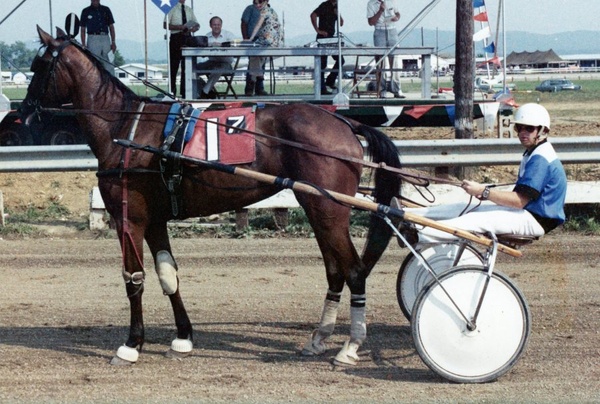 Billy Eugene Ratcliffe Jr., 61, of Frankfort, Ohio passed away on Tuesday, November 6, 2018 at Adena Regional Medical Center. He was born on May 8, 1957 in Chillicothe, Ohio to Billy E. and Margaret "Peggy" McMahon Ratcliffe. He was preceded in death by his father; his brother, Keith “Monk” Ratcliffe; and brothers-in-law, John and Danny Miner.

Billy graduated Adena High School in 1975 and married Nancy on June 3,1983. He was retired from Frankfort Village Water Works. He loved to train and race horses, hunt, and read. He was a member of the United States Trotting Association and the Little Creek Gun & Rod Club.

In accordance with Billy's wishes, no services will be held. The EBRIGHT FUNERAL HOME, Frankfort, is serving the family.

To order memorial trees or send flowers to the family in memory of Billy Eugene Ratcliffe Jr., please visit our flower store.