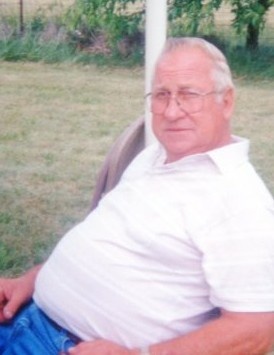 Bill was a long-time self-employed trucker, logger, and owner of Jordan Auto and Truck sales until he retired.

Funeral services will be held on Tuesday, November 5, 2019 at the Bainbridge Assembly of God at 2 pm with Pastor Mark Gray officiating. Burial will follow in the Bainbridge Cemetery. Friends may visit with Bill’s family from 12 pm until the time of service at the church.

To order memorial trees or send flowers to the family in memory of Bill R. Jordan, please visit our flower store.