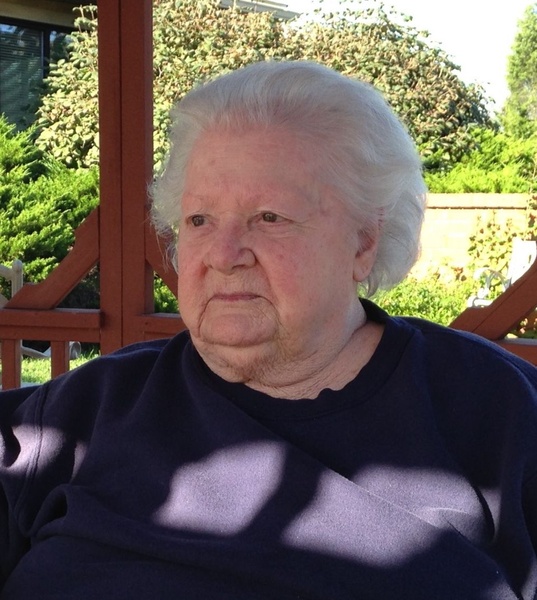 Betty L. Staffan, 90, formerly of Chillicothe, lost her battle with Alzheimer’s Disease on Thursday, August 19, 2021 at Woodglen Alzheimer’s Community, Dayton. She was born on Tuesday, December 9, 1930 in Hillsboro, Ohio, the daughter of the late Harland and Burdette Collins Edwards. On July 11, 1948, she married David Staffan and they were married for fifty-five years until David’s death in 2003.


She leaves behind four children, daughter, Karen (Cecil) Sanford of Chillicothe, sons, Keith Staffan (James Micale) of Port St Lucie, FL and Klark (Brenda) Staffan of Reno, Nevada and stepson, Larry (Nancy) Staffan of Frankfort. She also leaves behind fourteen grandchildren, eleven great grandchildren and numerous friends and relatives. Betty is also survived by her brother, Robert Edwards of Greenfield, her half-brother, Larry Edwards of Tipp City, Ohio and her step-sister, Judy Rittenhouse of Washington C.H. She was preceded in death by her brother, Richard Edwards, a step-brother, Jerry Woodward and one step-sister, Joyce Cullingford.

Betty was a devoted mother, housewife and business partner with her husband. She and David owned and operated Staffan’s Bike and Key Shop for many years in Chillicothe. In 1979, they sold the business and moved to Florida for fifteen years where she drove a school bus for handicapped children. They returned to Ohio in 1995 to be with their children, family,and friends.

In keeping with Betty’s wishes cremation will take place. A memorial service will be held on Friday, September 10 at 2:30pm in the EBRIGHT FUNERAL HOME, Frankfort. Friends and family may visit with Betty’s family from 1pm until the time of the service. Burial of Betty’s cremains will be held at the convenience of her family in Twin Township Cemetery, Bourneville.

To order memorial trees or send flowers to the family in memory of Betty L. Staffan, please visit our flower store.
Send a Sympathy Card