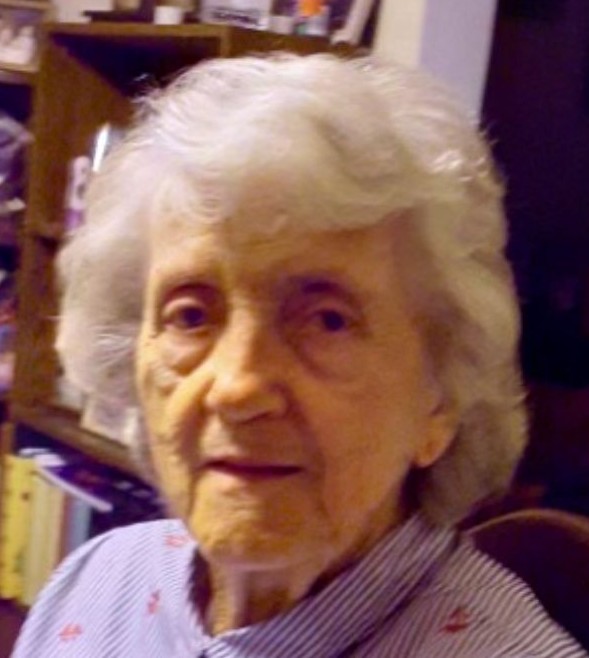 Betty was a graduate of the Edward Lee McClain High School. She was a member of the Grace Bible Church of Chillicothe.

A funeral service will be held on Thursday, December 30, 2021, at 1 p.m. in the EBRIGHT FUNERAL HOME, Frankfort with her grandson, Pastor Brian Tegeler officiating. Following the service, Betty will be laid to rest beside her husband in Greenalwn Cemetery, Frankfort. Friends can visit with Betty’s family on Thursday from 11 a.m. until the time of the service at the funeral home. Those wishing to sign Betty’s online register may do so at www.ebrightfuneralhome.com.

To order memorial trees or send flowers to the family in memory of Betty Jane Estep, please visit our flower store.
Send a Sympathy Card