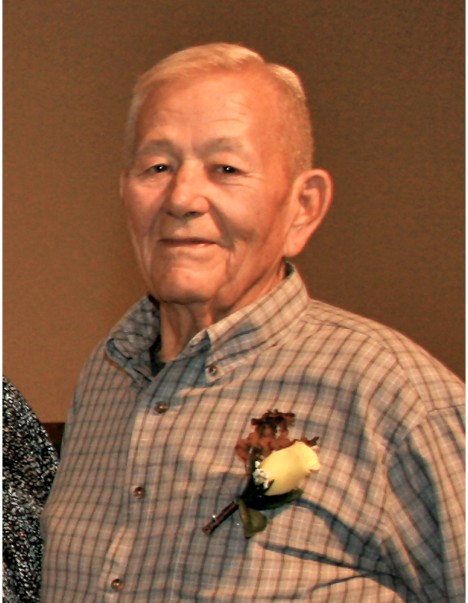 Berman P. Detty, 81, of Frankfort, went to be with his Lord on Sunday, July 16, 2017, at his home. He was born in Ross County, the son of the late Floyd and Mary Dunkle Detty. On April 4, 1959 he married the former Sara Schoonover and she survives.

Berman joined the United States Army as a young man. He was an avid outdoorsman who loved hunting, fishing, and trap shooting. He was the first hunter in Ross County to take a buck by bow and qualify for the Buckeye Big Buck Club in 1980, which still ranks in the top 30 Big Bucks for Ross County to this day.

Berman was never one to be a bystander and was always willing to put himself on the line for others, as evidence by him receiving the Carnegie Medal in 1988 for pulling Delores Hicks from her burning vehicle on January 7th of the same year. He was a beloved husband, father, grand and great-grandfather.

A funeral service will be held on Thursday, July 20, 2017 at 11 a.m. in the EBRIGHT FUNERAL HOME, Frankfort with Berman’s nephew, Elder Garrett “Skip” Stewart officiating. Burial will follow in Greenlawn Cemetery, Frankfort where military honors will be accorded by the Ross County Veterans Honor Guard. Friends can visit with Berman’s family on Wednesday from 5 to 8 p.m. at the funeral home.

To order memorial trees or send flowers to the family in memory of Berman P. Detty, please visit our flower store.
Send a Sympathy Card