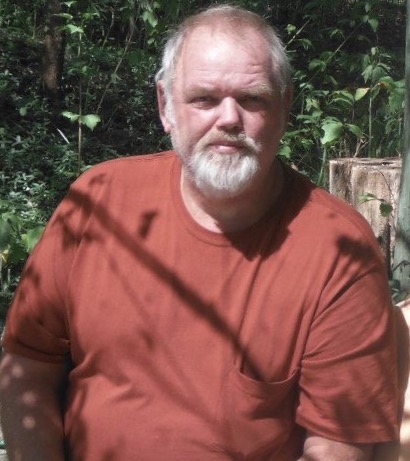 Barry L. Sturgell, 62, of Bainbridge, died unexpectedly at 3:29 a.m. on Friday, May 19, 2017 at the Adena Greenfield Area Medical Center. He was born on September 2, 1955 in Portsmouth, the son of the late Thomas G. and Delores V. Blanton Sturgell. On May 9, 1983 he married the former Sherlon McKnight, who survives.

Barry was a graduate of Northwestern High School. Following high school he enlisted in the United States Navy and served during the Vietnam War. Barry had worked for the railroad for several years. He retired as an independent trucker. Barry always enjoyed every time he could get away to West Virginia to enjoy camping and fishing.

Friends and relatives may visit with his family during visitation at the SMITH-MOORE-EBRIGHT FUNERAL HOME, Bainbridge on Tuesday, May 23, 2017 from 5 p.m. to 7:30 p.m. A funeral service will be held at 7:30 p.m. officiated by Evangelist Tommy Jones. In keeping with Barry’s wishes, cremation will follow the service.

To order memorial trees or send flowers to the family in memory of Barry L. Sturgell, please visit our flower store.
Send a Sympathy Card