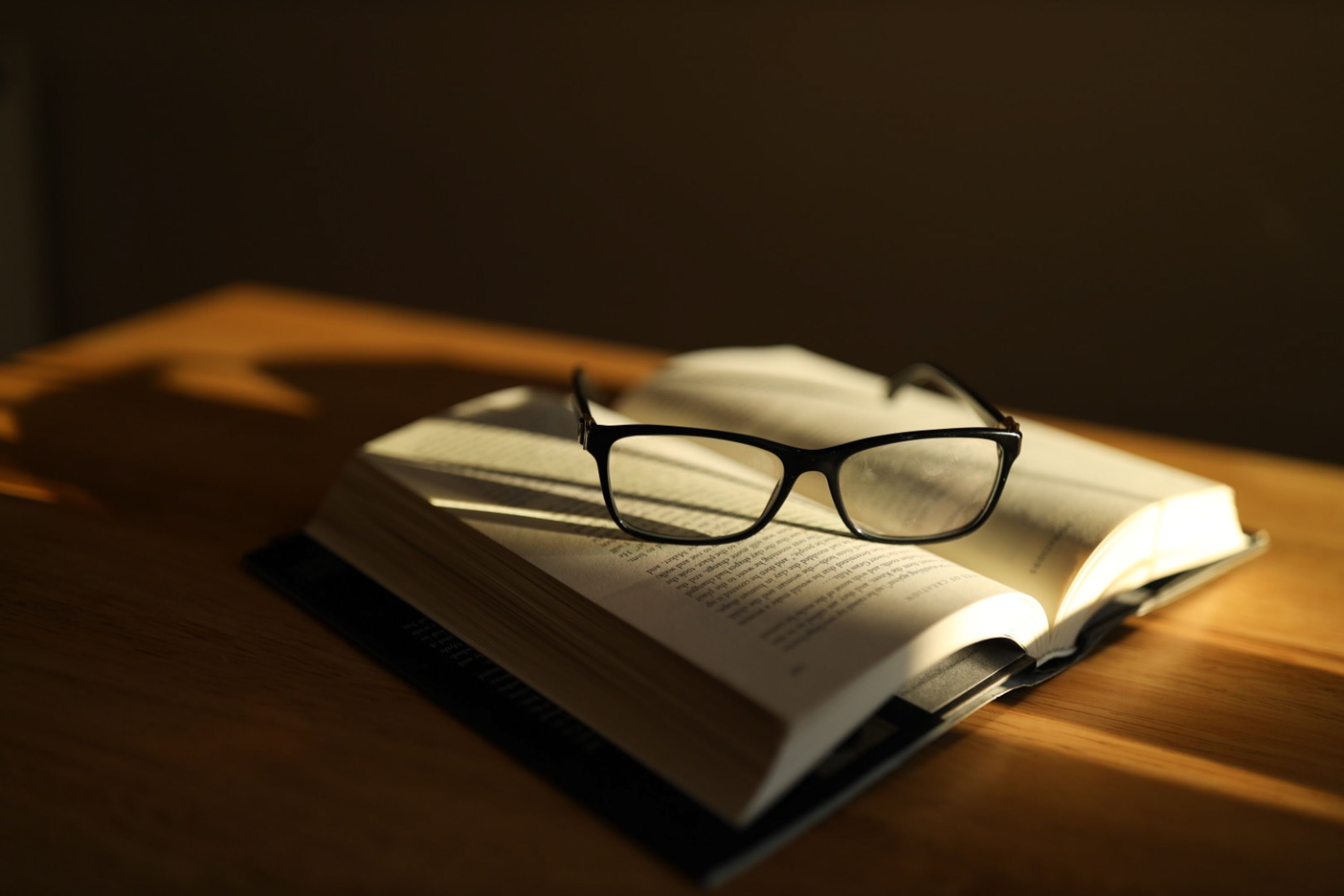 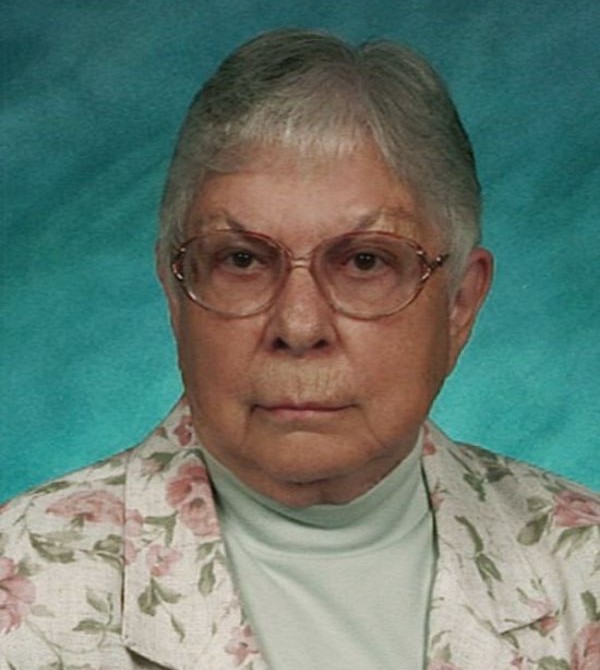 In keeping with Barbara’s wishes, cremation will take place and no services will be held at this time. Barbara’s cremains will be buried beside her husband in Greenlawn Cemetery, Frankfort, at the convenience of the family. In lieu of flowers, please make memorial contributions in Barbara’s name to Adena Hospice, 9 S. Paint St., Chillicothe, OH 45601.