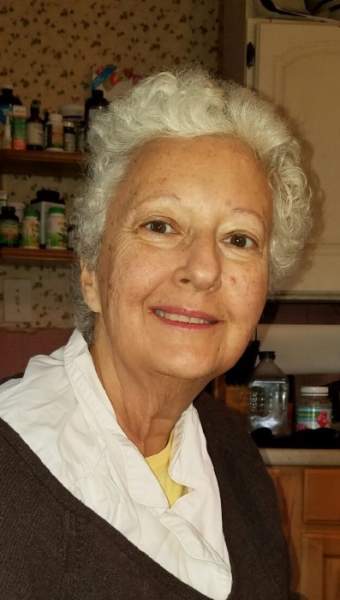 Also surviving are her mother; Margaret McNeil of Staunton, one son; Jonathon Sweeney of South Salem, one daughter; Sarah (Jes) Spencer of Cynthiana, OH, five grandchildren; Hailey, Caden, Tripp, Emma and Leila, three sisters; Leeann Cooper of Greenfield, Jill McCarthy of Circleville and Karen McNeil of California. She was preceded in death by her father, Robert McNeil, her father and mother-in-law; Jim and Nancy Sweeney.

Barbara was a 1973 graduate of the Edward Lee McClain High School. She received her Bachelor’s Degree in Education from Ohio University. Barbara was a fourth grade teacher at the Greenfield Elementary School for several years. After her teaching career, she dedicated her time to raising her children who blessed her with five grandchildren. She dearly loved her grandchildren.

Following cremation, a memorial service will be held at the ANDERSON-EBRIGHT FUNERAL HOME, Greenfield on Friday, March 24, 2017 at 2 p.m. with Pastor Mark Current officiating. Relatives and friends may visit with Barbara’s family from 1 p.m. until the time of the service. Those wishing to sign Barbara’s online register book may do so at www.ebrightfuneralhome.com/

To order memorial trees or send flowers to the family in memory of Barbara E. Sweeney, please visit our flower store.