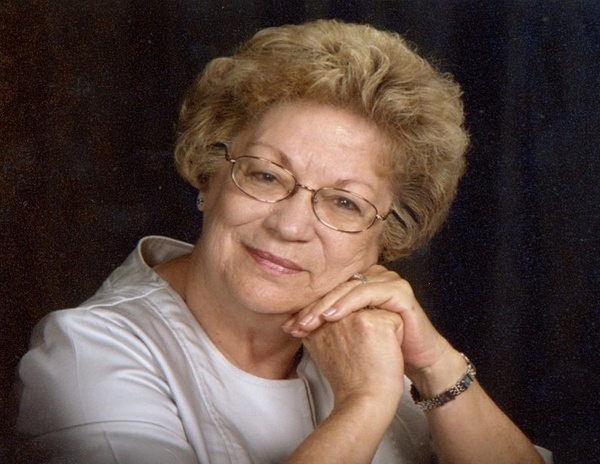 Due to the COVID – 19 Global Pandemic no calling hours will be held. Barbara will be laid to rest in Greenlawn Cemetery, Frankfort. A private graveside service will be held at the convenience of the family. The EBRIGHT FUNERAL HOME of Frankfort is in charge of arrangements. In lieu of flowers, memorial contributions are suggested to the Frankfort United Methodist Church, PO Box 266, Frankfort, OH 45628.

To order memorial trees or send flowers to the family in memory of Barbara Ann Richardson, please visit our flower store.