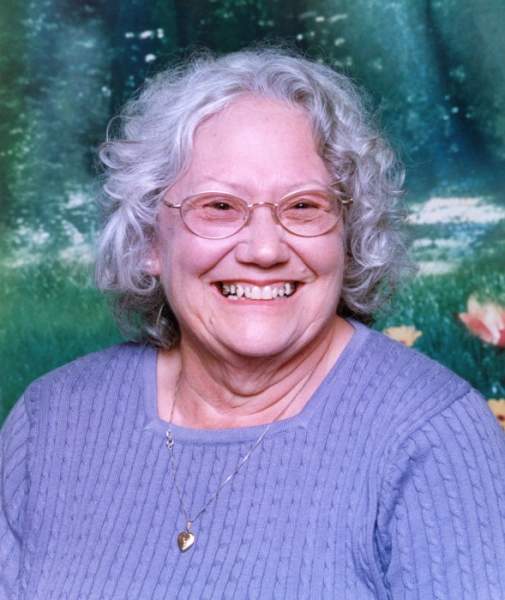 Anna Lee Furniss, 79, of Chillicothe, died at 10:51a.m. on Monday, July 31, 2017, at Adena Regional Medical Center, Chillicothe. She was born on July 2, 1938 in Fayette County, the daughter of the late James William and Zella Belle Bowles Joseph.

A graveside service will be held at 1:15p.m. on Friday, August 4, 2017 in Greenlawn Cemetery, Frankfort, with Pastor Cliff Rowe of the Philadelphia Fellowship Church, officiating.  Friends may visit with the Furniss family on Friday from 11a.m. to 1p.m. in the EBRIGHT FUNERAL HOME, Frankfort.

To order memorial trees or send flowers to the family in memory of Anna Lee Furniss, please visit our flower store.