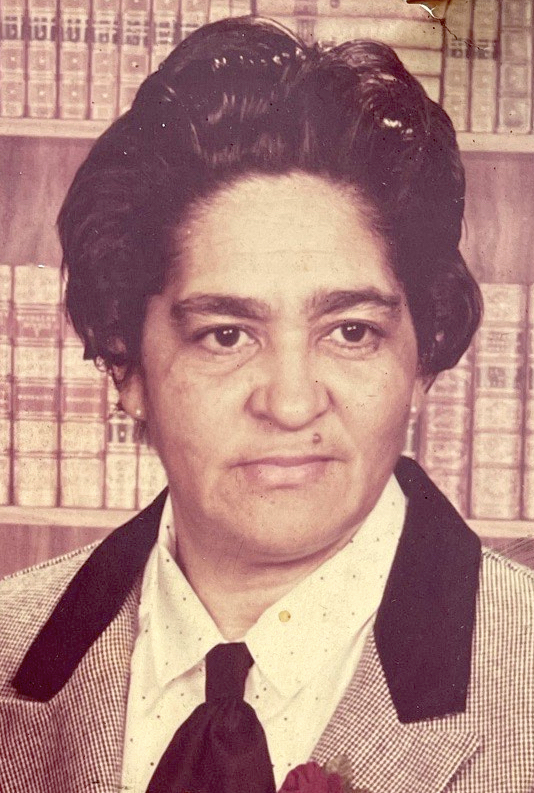 JoAnne retired from the Adena School where she had been a bus driver for over thirty-five years. She was a member of the Roxabel Second Baptist Church.

A funeral service for JoAnne will be held on Thursday, September 15, 2022, at 1p.m. in the EBRIGHT FUNERAL HOME, Frankfort. Following the service, she will be laid to rest beside her husband, Marvin, in Greenlawn Cemetery, Frankfort. Friends can visit with JoAnne’s family on Thursday from 11 a.m. until the time of the service at the funeral home.
To order memorial trees or send flowers to the family in memory of JoAnne Tyler, please visit our flower store.